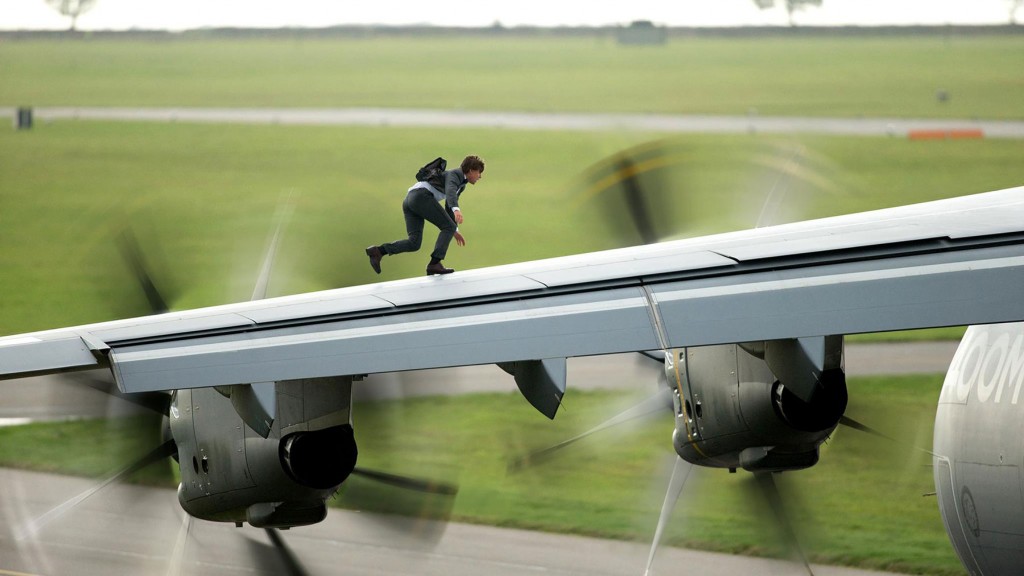 I get more jacked with every trailer for Mission: Impossible – Rogue Nation. Tom Cruise is a Hollywood classic – a filmmaker that strives to take audiences on incredible journeys with every project. Even if that means hanging onto the side of a military cargo plane during takeoff.

In Paramount Pictures’ second full-length trailer for Mission: Impossible Rogue Nation, that’s just what Cruise – who returns to the role of special agent Ethan Hunt – does. We also see more of Ving Rhames’s return to the role of electronics expert Luther Stickell, Jeremy Renner as CIA insider William Brandt, and Simon Pegg as Benji Dunn – who seems to be in the field for MI 5.

Along with returning cast, we also see MUCH more of new cast member Rebecca Ferguson as Ilsa, a beautiful agent seemingly trying to help Cruise on his new mission, which involves massive amounts of water. Alec Baldwin also joins the cast as a high-powered government bureaucrat looking to shut down the Impossible Missions Force (IMF) permanently.

Check out the new trailer for Mission: Impossible – Rogue Nation, below. 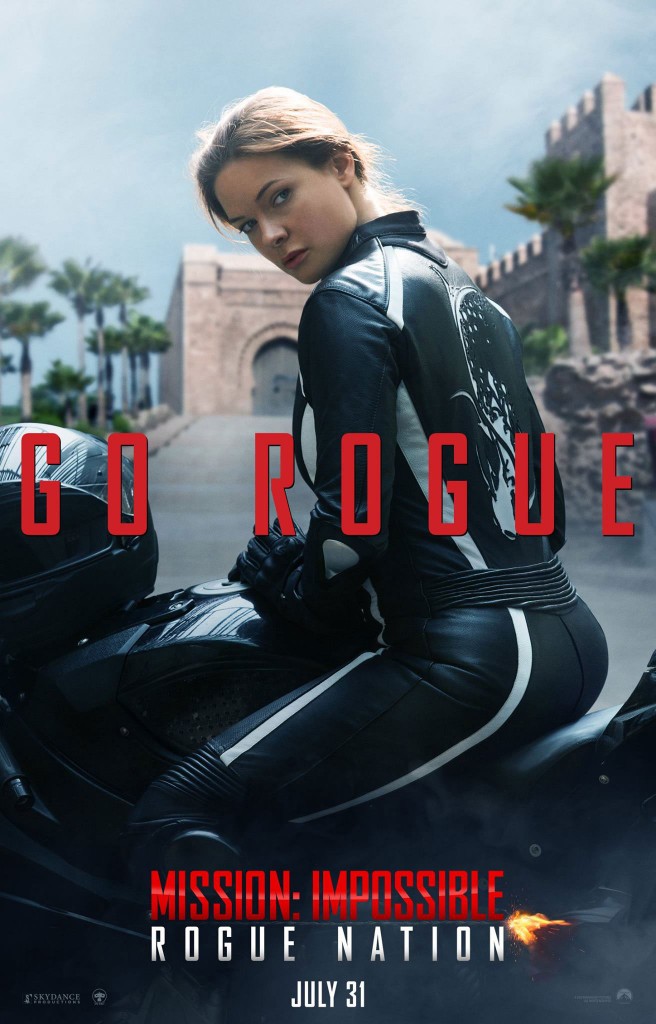