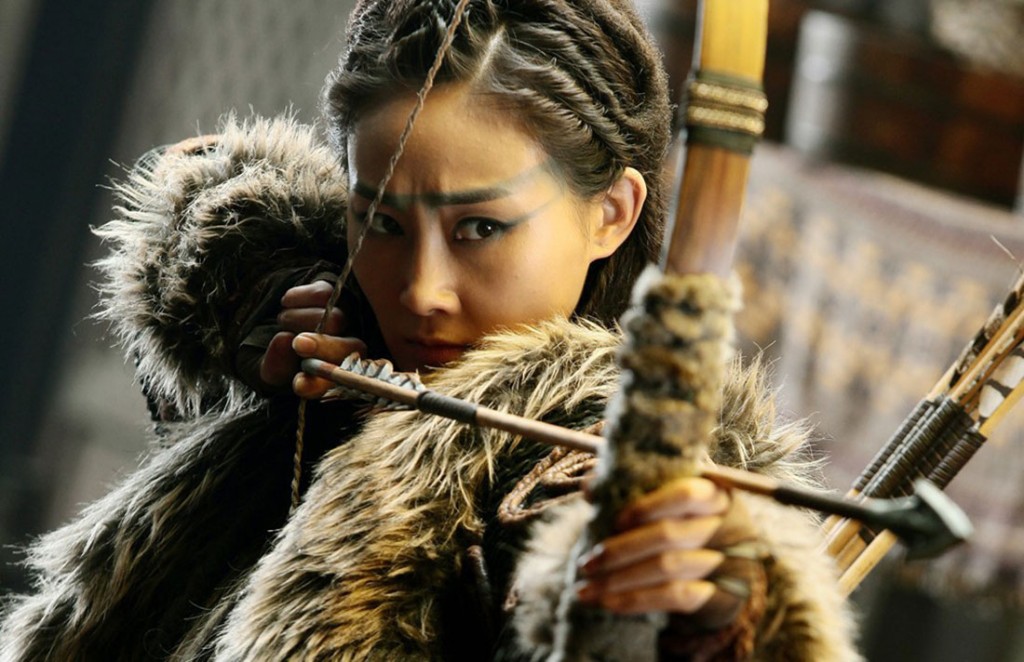 Additionally, writer-director John Woo’s epic two-part 3D film The Crossing will also be digitally re-mastered into the IMAX 3D format and released by Le Vision in IMAX theatres in China. The Crossing will be released in two parts, the first of which is slated for release on December 2, 2014 and the second in May of 2015. The film reunites Takeshi Kaneshiro and Ziyi Zhang, both of whom starred in 2004’s House of Flying Daggers. The Crossing also stars Song Hye-kyo (The Grandmaster), Huang Xiaoming (The White-Haired Witch of Lunar Kingdom) and Tong Dawei (Red Cliff). The film was written by Woo, Su Chaopin and Chen Chinghui, from an original script by Wang Hui-ling.

Jackie Chan said “From CZ12 to Police Story 2013, and now Dragon Blade, it’s my honor and pleasure to work with IMAX again. The Chinese film industry is growing rapidly; and, as such, Chinese audience expectations are also increasing. That’s why IMAX’s participation in China is very important. I hope IMAX and I will continue to collaborate on future projects, and I am looking forward to see Dragon Blade on IMAX screens during Chinese New Year.”

Dragon Blade, from director Daniel Lee (White Vengeance, 14 Blades), follows a Roman general (John Cusack) who, after crossing into China, befriends a former high-ranking Chinese official, played by Jackie Chan. Set in 48 B.C., Dragon Blade tells a story of heroism, friendship and betrayal, which has never before been depicted on film.

“I have always been a huge fan of IMAX, and I am thrilled to have an IMAX version of my film” said John Woo. “The Crossing is set in a tumultuous period in recent Chinese history; and a lot of the spectacular scenes, like the two battle scenes and the sinking of the ‘Taiping,’ are shown to maximum effect on the IMAX screen.”

Shot on location throughout mainland China, Inner Mongolia, Taipei and the south of Taiwan, the two-part film took 14 months to finish production. The Crossing takes place during the Chinese Revolution in the late 1940s when many couples fled China, crossing the Taiwan Strait to Taiwan. In 1949, the sinking of the steamer “Taiping” led to the deaths of more than 1,500 passengers and crew.