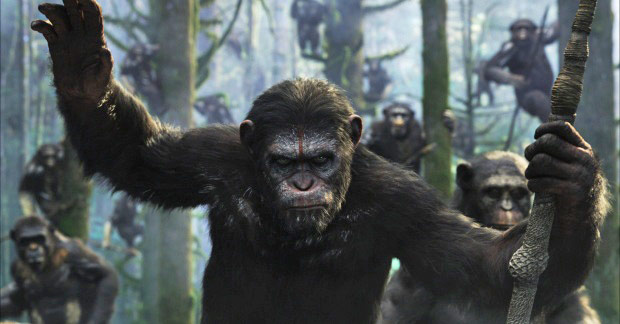 According to the report, the Planet of the Apes franchise is a major priority for the studio after 2011’s Rise of the Planet of the Apes blew away the box office, grossing $482 million while also receiving very favorable reviews. That film was directed by Rupert Wyatt, co-founder of production collective Picture Farm.