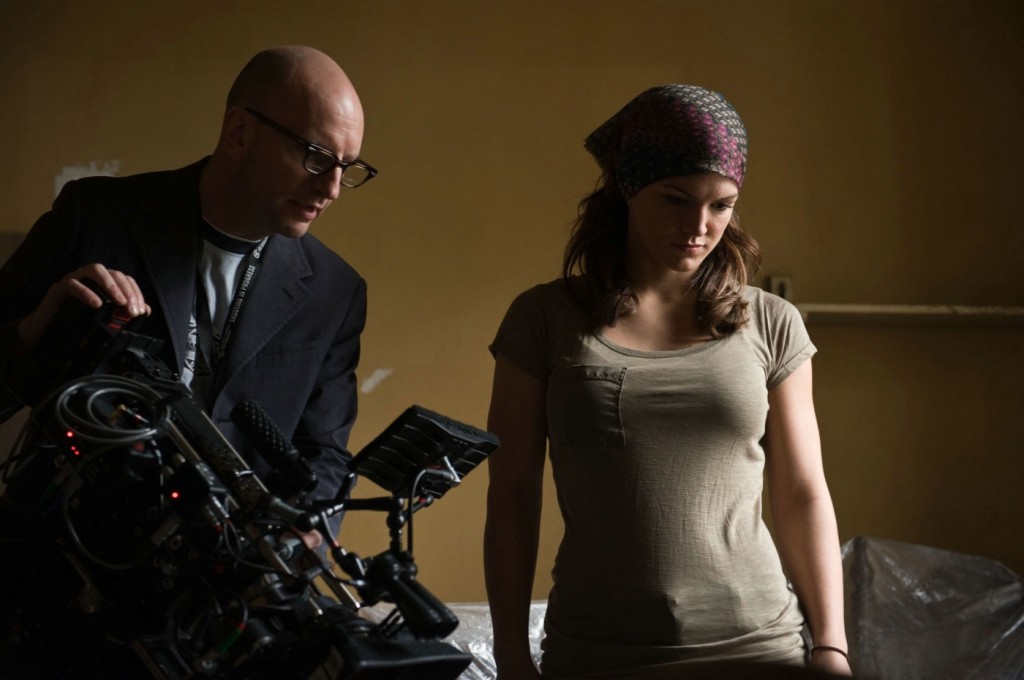 Empire Magazine reports that martial artist and former MMA fighter Gina Carano, who starred in Stephen Soderbergh’s Haywire and is currently working on The Fast and the Furious 6 with Dwayne “The Rock” Johnson, has been cast in Adi Shankar’s all-female take on The Expendables, which is currently in development. Dutch Southern, who wrote the 2010 script Hoof Harrington’s Greatest Hits, was tapped to write the script for the female action film in August.

In addition to a key role in The Fast and the Furious 6, Carano is also attached to star in John Stockwell’s Taken-style action-thriller In the Blood.