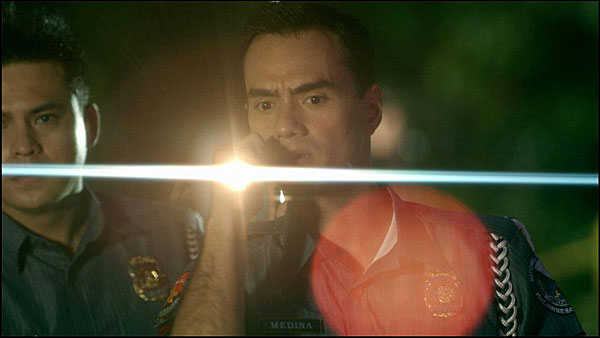 The Road is a ground-breaking foreign language horror film by acclaimed director Yam Laranas. As one of the first all-Filipino mainstream releases in the U.S., The Road anticipates a huge response, similar to the popular foreign action feature The Raid. Boxing superstar Manny Pacquiao will host the The Road Premiere and After-Party on May 9th, and is one of the films most adamant supporters.

The Road tells the story of a 12 year-old cold case that’s reopened when three teenagers vanish while traversing an infamous abandoned road. As investigators try to find leads to the whereabouts of the missing teens, they unearth the road’s gruesome past that spans two decades – a history of abduction, crimes and murders.

Boxer Manny Pacquiao will host The Road Premiere and After-Party at the Hollywood ArcLight Theatre on Wednesday, May 9th. The film will be one of the first all-Filipino movie projects to be commercially released in mainstream cinemas across the U.S., when it debuts in 16 markets theatrically – including New York and Los Angeles – on May 11th.