The Hanged Man is the astonishing true story of Grandmaster Ron Van Clief, a man surrounded by trauma and violence, who’s forced to become a superman in order to survive. The events that forged Ron Van Clief are brought on by harsh circumstances, racism, and tragic choices. With an iron will, he becomes “The Black Dragon” – the first black martial arts film star and a legendary martial artist.

The Hanged Man was co-authored by Grandmaster Ron Van Clief & Sparky Parks and is available at Amazon.com and will soon be available at Barnes and Noble.

Ron Van Clief will be having a book signing after his Cage Fighting and Sport Jiujitsu Workshop on June 16th, 2012, at Ten Tigers Kung Fu, located at 725 East Jericho Turnpike, in Huntington Station, New York. 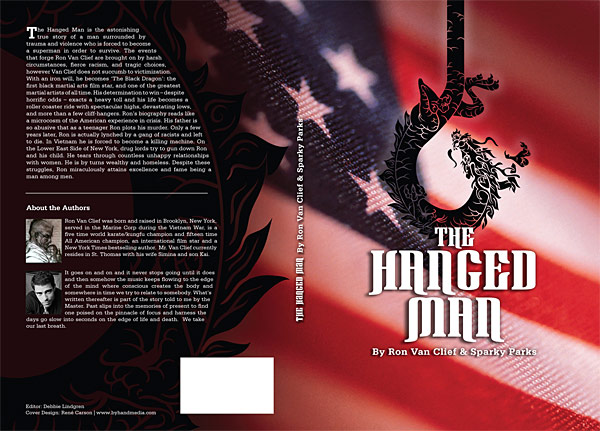