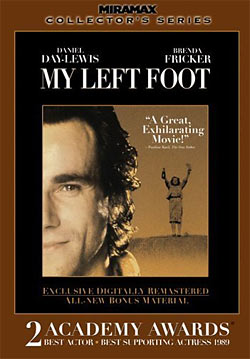 The Independent Film & Television Alliance (IFTA) recently marked its 30th anniversary by selecting what it considers the “30 Most Significant Independent Films” from around the globe produced over the past three decades. IFTA Chairman Lloyd Kaufman and President & CEO Jean Prewitt jointly made the announcement today.

In selecting the Most Significant Independent Films from the past three decades, IFTA’s 27-member Board of Directors considered independently financed films produced worldwide and a variety of factors, including features that introduced new cinematic styles; garnered awards; achieved critical acclaim; launched the careers of notable producers, directors and actors; or had other standout qualities.

The Most Significant Independent Films from each of the past three decades includes:

American Cinematheque has partnered with IFTA for the screening series, “30 Most Significant Independent Films,” which launches Wednesday, September 29th, at American Cinematheque’s Egyptian Theatre in Hollywood with a reception, followed by a screening of the acclaimed 1989 Irish film My Left Foot, winner of two Oscars for Best Actor (Daniel Day-Lewis) and Best Supporting Actress (Brenda Fricker), followed by a Q&A with director Jim Sheridan.

American Cinematheque and IFTA will soon announce the complete screenings schedule, and details, as well as special guests slated to appear at specific screenings. The screenings will alternate between the Egyptian and Aero Theatres in Santa Monica.