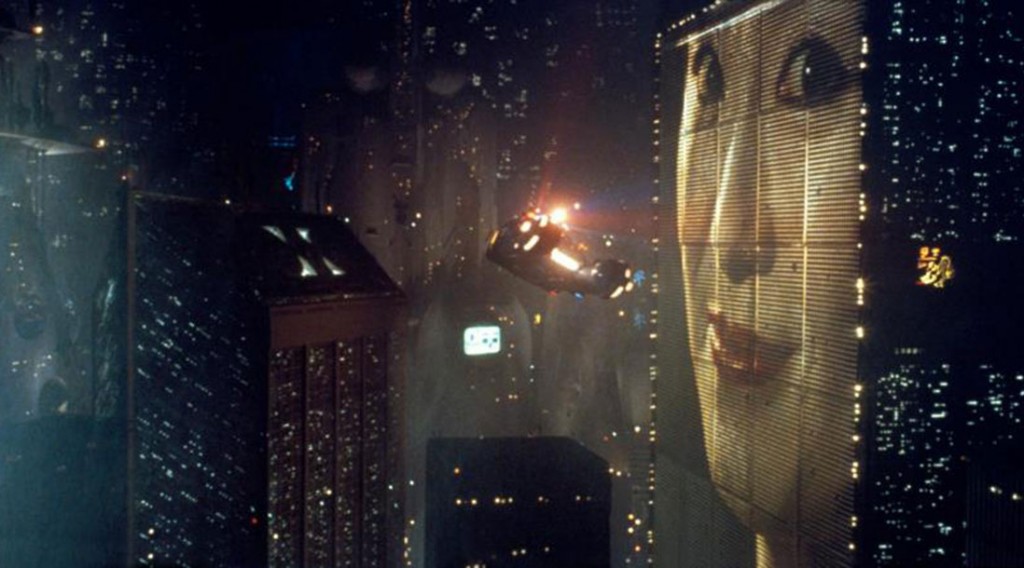 Ridley Scott, who already revisited his iconic sci-fi epic Alien with the prequel Prometheus, has revealed updated plans for a sequel to his landmark saga Blade Runner, Indiewire reports. Apparently the project is coming together and while Scott was doing press appearances for his upcoming Biblical tale Exodus: Gods And Kings, he revealed his plans for the replicant sci-fi drama.

Scott will not direct Blade Runner 2, but will stay on as a producer, with filming scheduled to begin next year. There’s no word why he opted out of the director’s chair, however his time is now limited with his next project – The Martian with Matt Damon. But he’s reportedly heavily involved, working on the script with original Blade Runner screenwriter Hampton Fancher. Scott also discussed the rumored and highly expected return of Harrison Ford as Deckard.

“We talked at length about what it could be, and came up with a pretty strong three-act storyline, and it all makes sense in terms of how it relates to the first one,” Scott explained. “Harrison is very much part of this one, but really it’s about finding him; he comes in in the third act.”