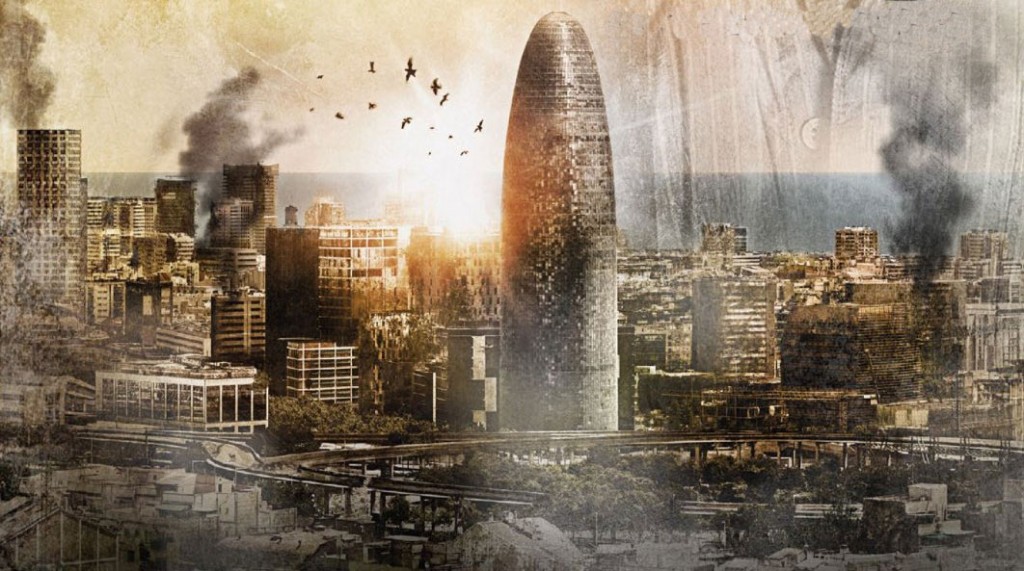 This Tuesday, July 15th, IFC Films is set to release the post-apocalyptic suspense thriller The Last Days (originally titled “Los últimos días”) on DVD. In The Last Days, the world has plunged into a state of chaos after a global outbreak. To celebrate the release of The Last Days on DVD, Film Fetish is giving away two copies of the film to readers.

In order to have a chance to win The Last Days DVD Contest:

“LIKE” this posting using the Facebook button above the text ON THIS PAGE, PLUS make sure you’ve “LIKED” our Facebook page at Facebook.com/filmfetish. Lastly, post the following on our Facebook Timeline: “I just entered The Last Days Free DVD Contest @filmfetish #filmfetish #thelastdays #ifcfilms.” Your entries will not be accepted if you do not follow these instructions and please note that we check profiles to assure fairness. Do not create multiple Facebook profiles or “contest” profiles in order to enter our contests.

More about The Last Days

Marc has been trapped inside his Barcelona office for three months. Outside, the world has plunged into chaos following the outbreak of a fatal type agoraphobia known as “The Panic,” which kills anyone who ventures outdoors. Desperate to tunnel out in order to try to find his girlfriend, Marc makes a tense alliance with Enrique, a coworker who has a rare, functioning GPS. Equipped with only minimal supplies and a desperate need to escape, the two embark on a journey through the lawless, hostile subway tunnels and sewers in search of their loved ones. The Last Days is described as “A consistently captivating, well drawn and frequently touching vision of the apocalypse” (Dread Central), Alex and David Pastor’s (Carriers) The Last Days is a uniquely claustrophobic look at the end of the world. 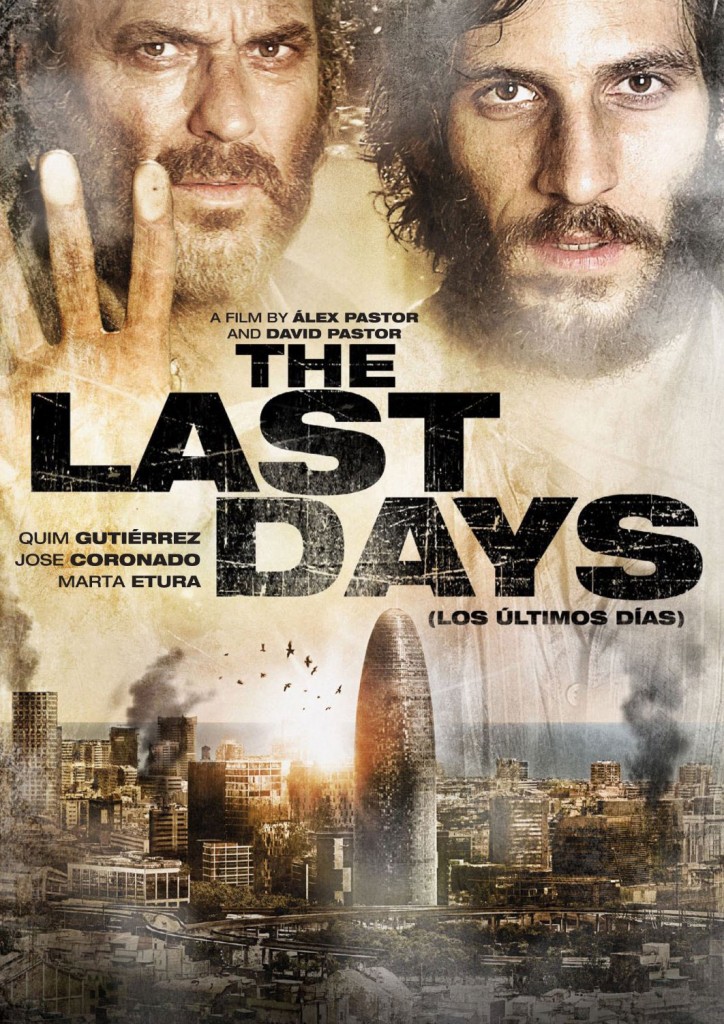