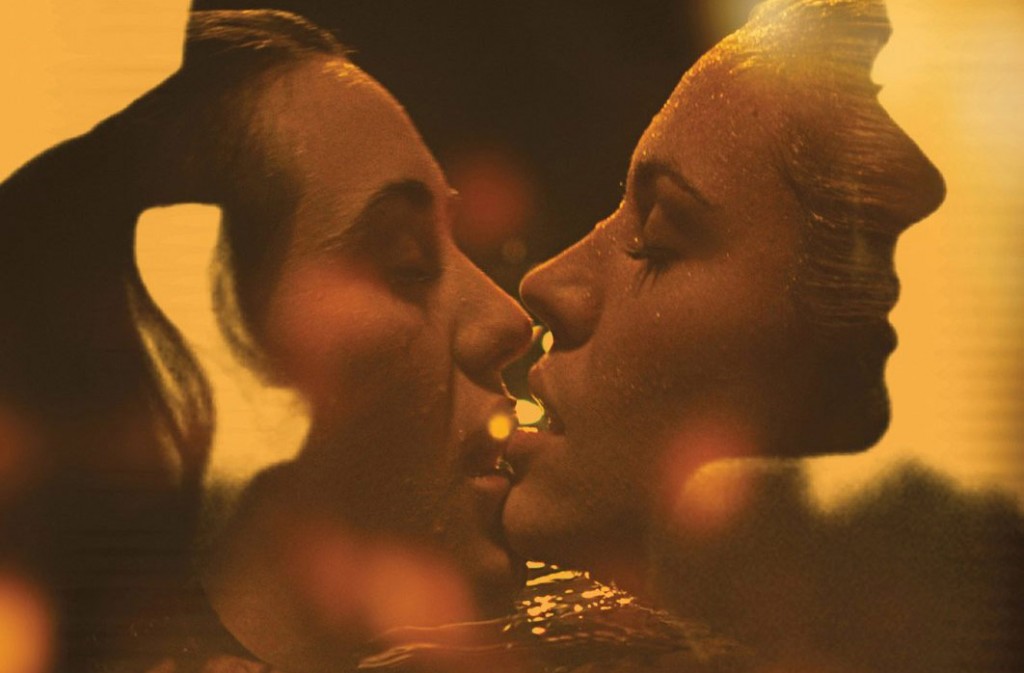 On Tuesday IFC Films released the suspense thriller Breaking the Girls on DVD. The films tells the story of what happens when two girls make a murder pact, but only one holds up their part of the bargain.

“LIKE” this posting using the Facebook button above the text ON THIS PAGE, PLUS make sure you’ve “LIKED” our Facebook page at Facebook.com/filmfetish. Lastly, post the following on our Facebook Timeline: “I just entered the Breaking the Girls DVD Contest @filmfetish #filmfetish.” Your entries will not be accepted if you do not follow these instructions and please note that we check profiles to assure fairness. So please do not create multiple profiles or “contest” profiles in order to enter.

I’ll be running the Breaking the Girls contest through Friday, December 13th, 2013.

More about Breaking the Girls

After law student Sara (Agnes Bruckner, Anna Nicole, Blue Car, Blood & Chocolate) is caught stealing and loses her job at a bar, she falls into the arms of rich and sultry Alex (Madeline Zima, Californication, The Nanny) for a wild night out. During an evening of sexual passion, the two make a pact to murder each other’s enemies – Nina, Alex’s former lover and now mother-in-law; and Brooke, who sabotaged Sara’s college career by tattling on her for stealing. When Alex actually follows through on her half of the agreement, Sara finds she must kill Nina or else risk being framed for Brooke’s murder. Now with the police closing in, each girl will do whatever it takes to stay one step ahead of the other. Sexy, exhilarating and full of unexpected twists, Breaking the Girls is a steamy tale of deception that shocks right up to the final frame. The IFC Midnight theatrical release co-stars Shawn Ashmore (X-Men, The Following), Shanna Collins (Masters of Sex) and Kate Levering (Drop Dead Diva), was directed by the “gingerly subversive” (The Village Voice) Jamie Babbit (Bunheads, But I’m a Cheerleader) and co-written by indie icon Guinevere Turner (The Notorious Bettie Page, American Psycho). 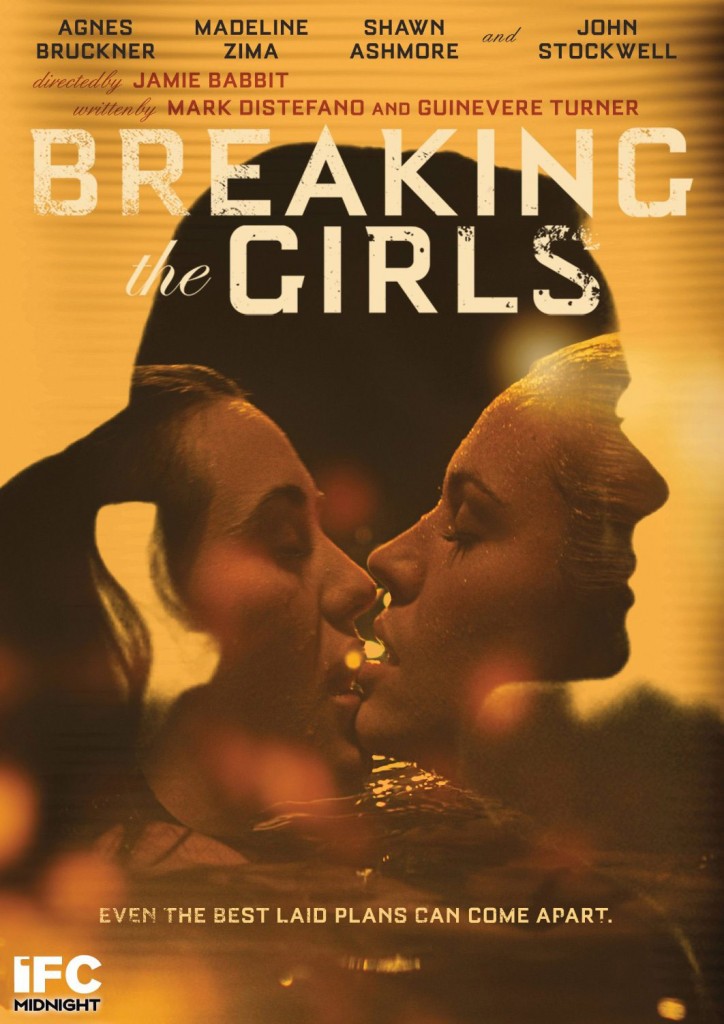