Variety reports that Samuel L. Jackson has joined the cast of director Matthew Vaughn’s upcoming Secret Service. Fox has already locked in its two heroes – Colin Firth and Taron Egerton. Now the production looks one step closer to ramping up production on The Secret Service with Jackson now set to play the villain.

Production is expected to start this fall on The Secret Service, based on the comic series by Mark Millar and David Gibbons. Vaughn and Jane Goldman have written the adaptation of the original graphic novel, which follows a veteran secret agent who takes a young upstart under his wing.

Vaughn apparently wanted to have a big star as his main antagonist, having previously reached out to Tom Cruise and Leonardo DiCaprio for the role. With Jackson now in place, the only main role left to cast is the female lead. Vaughn has shown interest in Emma Watson and Dark Shadows actress Bella Heathcote, but no final decision has been made. 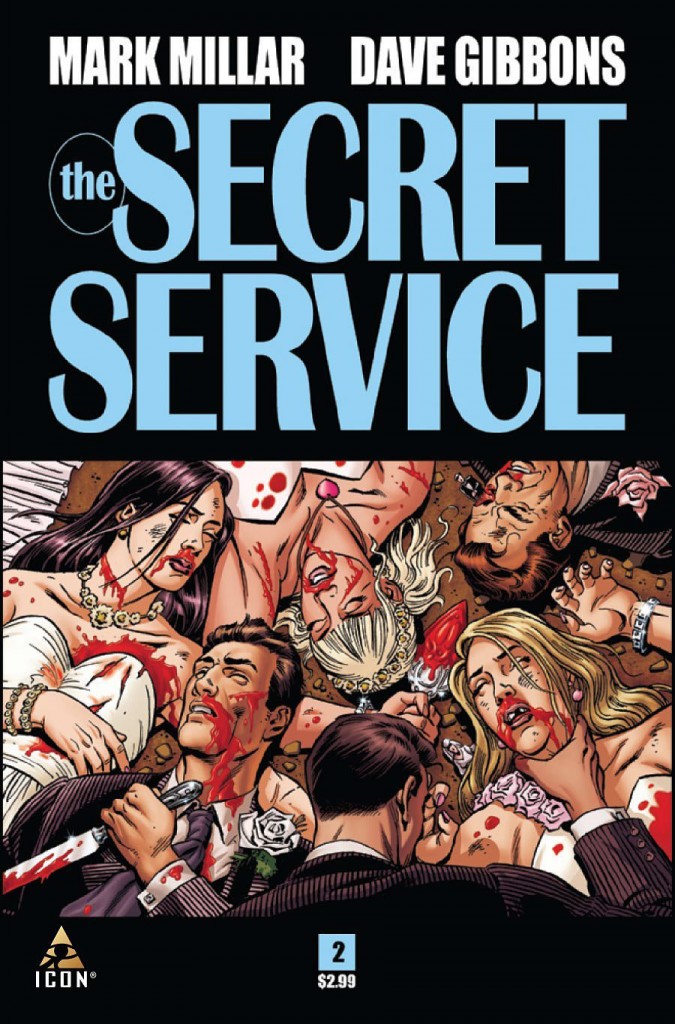