The original innovator. The original rebel. The original visionary. This summer, Ashton Kutcher takes on the role of Steve Jobs in the movie Jobs, which hits theaters August 16th. Some see what’s possible. Others change what’s possible. That’s the extraordinary story of Steve Jobs, the original innovator and ground-breaking entrepreneur who let nothing stand in the way of greatness. The film tells the epic and turbulent story of Jobs as he blazed a trail that changed technology — and the world — forever.

Check out the first trailer and brand new images from Jobs, below. 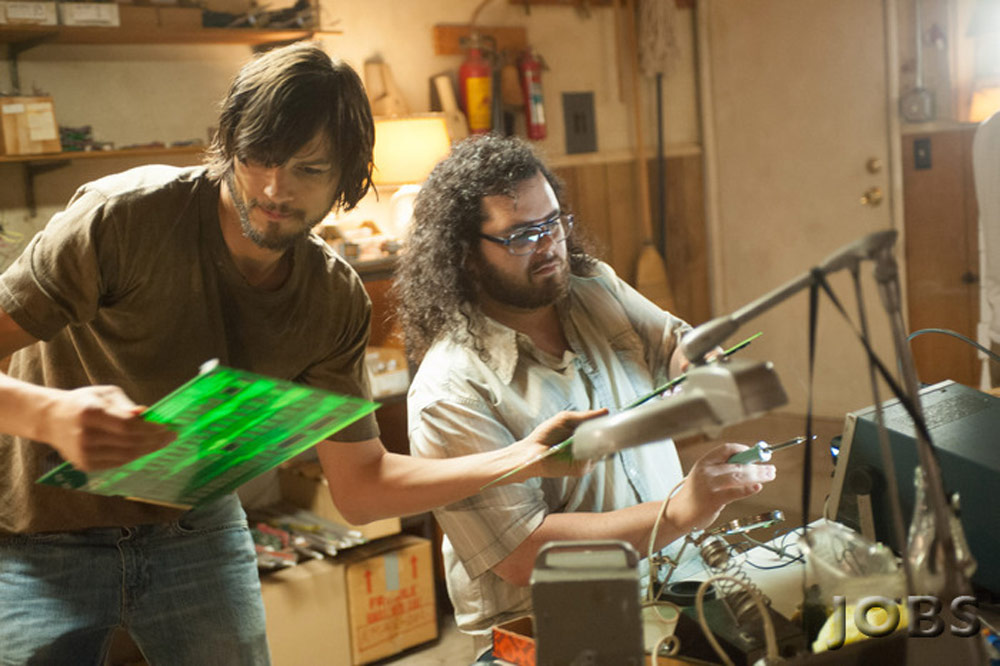 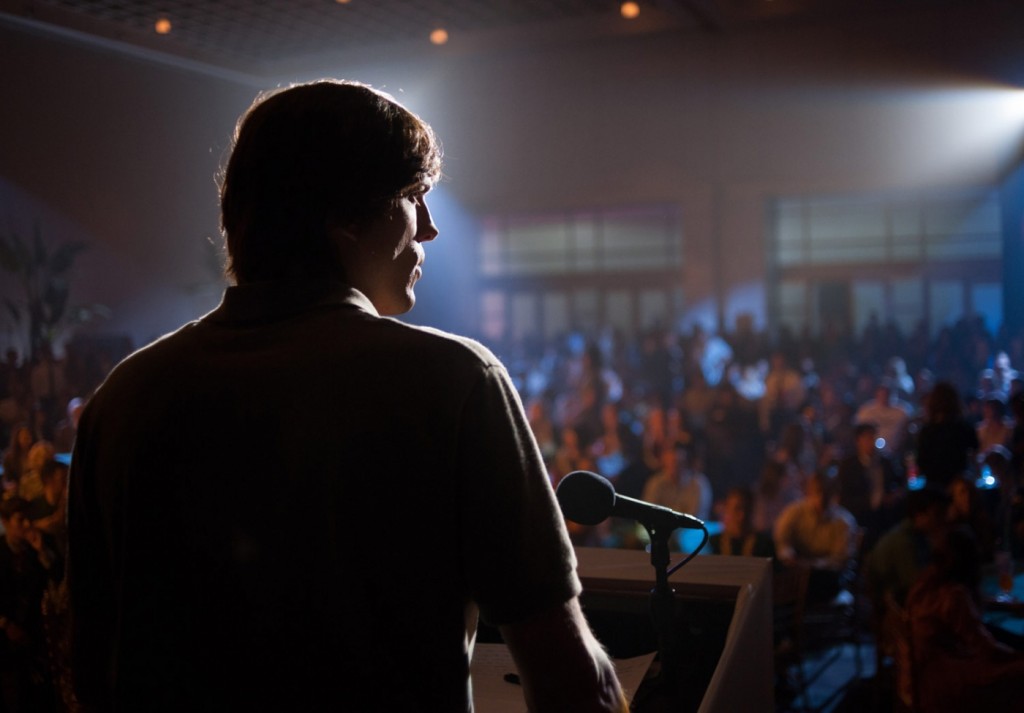 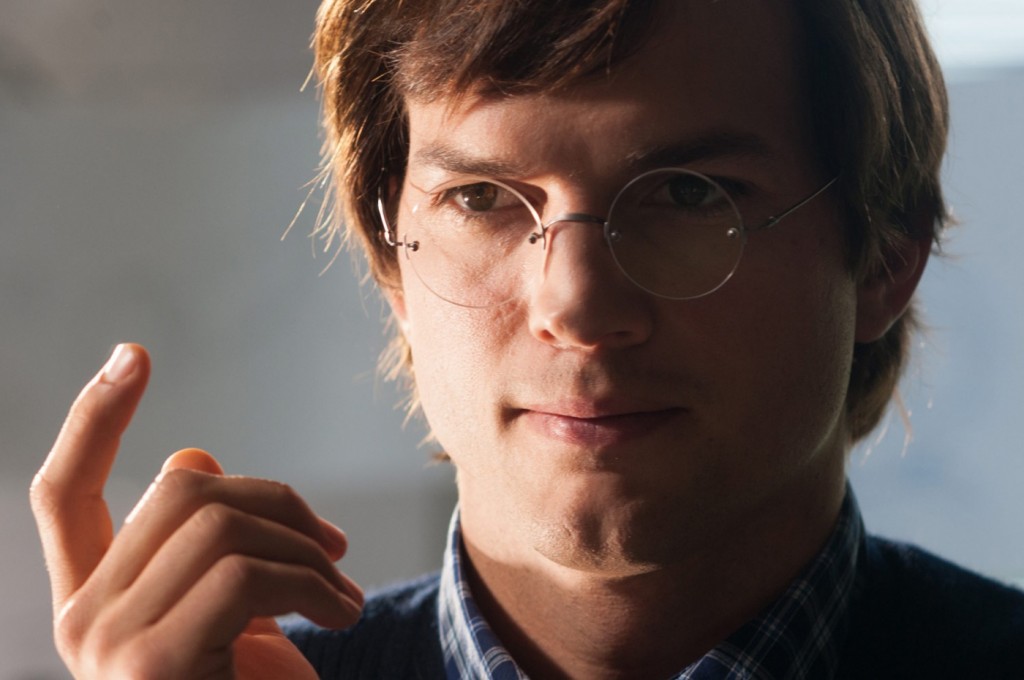