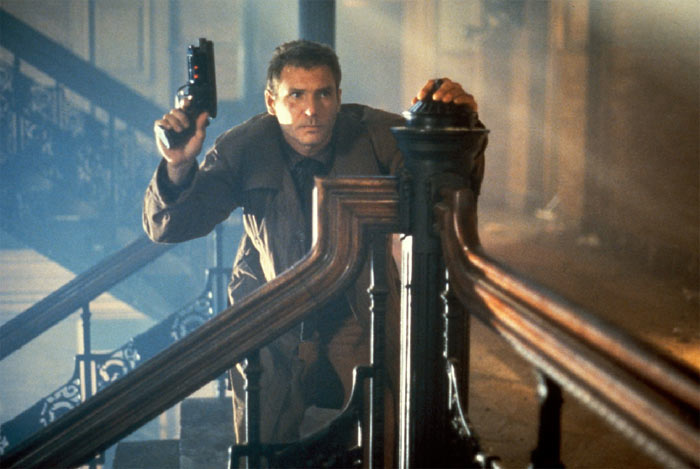 Variety reports that a sequel to Ridley Scott’s 1982 sci-fi cult classic Blade Runner is coming together, with Michael Green circling a rewrite job on the script from Hampton Fancher, who co-wrote the script for the 1982 original. Alcon Entertainment has been working on the project for more than two years, since announcing in early 2011 that it had secured the franchise rights to produce prequels and sequels to the iconic thriller. Ridley Scott is attached to direct the initial sequel.

According to the report, Alcon has noted that Scott and Fancher originally conceived of Blade Runner as the first in a series of films incorporating the themes and characters featured in Philip K. Dick’s novel Do Androids Dream of Electric Sheep?, from which Blade Runner was adapted. Fancher’s original script is set several years after the original’s end, and is set in a dystopian Los Angeles.

Alcon finances its films and has a distribution deal with Warner Bros., which released the original Blade Runner. The original was the first of Dick’s works to be adapted into a film by Hollywood, setting the stage for Total Recall, A Scanner Darkly, Minority Report, Paycheck and The Adjustment Bureau.

In the original film, Rutger Hauer played the leader of a group of escaped replicants — genetically engineered androids used for work on Earth’s off-world colonies — who are hiding out in 2019 Los Angeles. Harrison Ford’s character is a blade runner, a police officer who kills replicants when necessary. The film was selected for preservation in the United States National Film Registry in 1993.