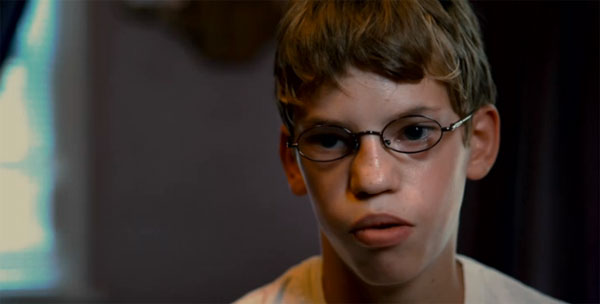 The Weinstein Company and The Bully Project will be hosting a special live stream from Town Hall today, March 29, 2012, at 3PM ET in New York City. Bully director Lee Hirsch and representatives from PFLAG and NCLD will answer questions from the audience and discuss the upcoming film, and the anti-bullying initiative.

The event takes place today, March 29th, 2012, starting at 3pm ET. The Town Hall Meeting will be held in New York City at 99 Hudson Street, on the 4th Floor Conference Center. Participants include Lee Hirsch, Sheldon Horowitz (NCLD), and Ellen McHugh (P2P USA). During the event, the panel of bullying experts, movie fans, allies and victims of bullying can share about how they can fight bullying in a unified manner.

Here’s the official synopsis for Bully:

Over 13 million American kids will be bullied this year, making it the most common form of violence experienced by young people in the nation. The new documentary film Bully, directed by Sundance and Emmy-award winning filmmaker Lee Hirsch, brings human scale to this startling statistic, offering an intimate, unflinching look at how bullying has touched five kids and their families.

Bully is a beautifully cinematic, character-driven documentary. At its heart are those with huge stakes in this issue whose stories each represent a different facet of America’s bullying crisis. Filmed over the course of the 2009/2010 school year, BULLY opens a window onto the pained and often endangered lives of bullied kids, revealing a problem that transcends geographic, racial, ethnic and economic borders.It documents the responses of teachers and administrators to aggressive behaviors that defy “kids will be kids” clichés, and it captures a growing movement among parents and youths to change how bullying is handled in schools, in communities and in society as a whole.

You can watch the entire live USTREAM event below.

Below is the official trailer for the movie Bully, which will begin a limited theatrical release tomorrow.

Find out more about Bully at thebullyproject.com.