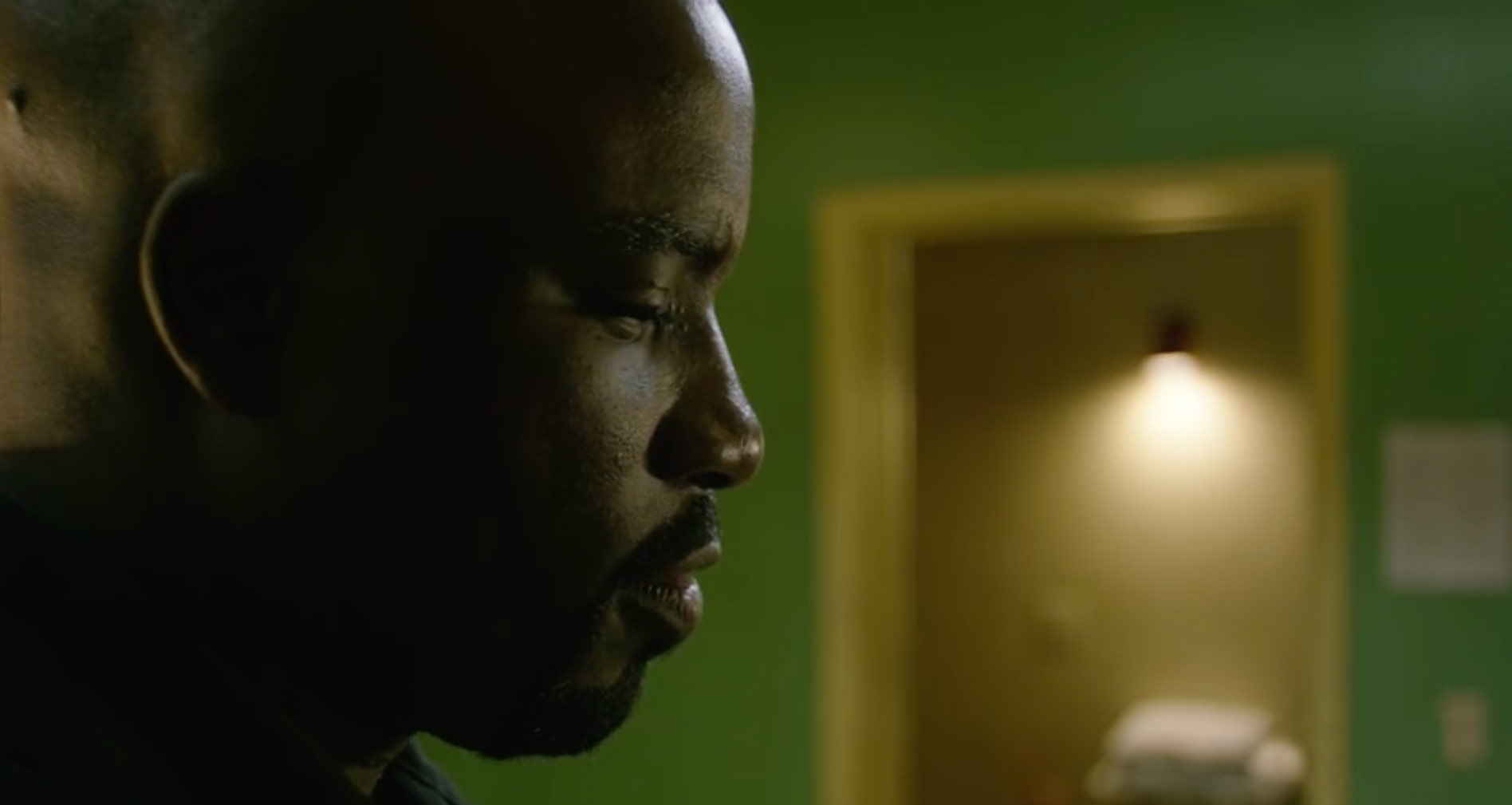 After a sabotaged experiment leaves him with super strength and unbreakable skin, Luke Cage (Mike Colter) becomes a fugitive who attempts to rebuild his life in modern day Harlem, New York City. But soon he is pulled out of the shadows and must fight a battle for the heart of his city – forcing him to confront a past he had tried to bury.

All episodes of Luke Cage Season One will be available to stream exclusively on Netflix starting September 30th.

Check out the San Diego Comic Con teaser trailer that was revealed during the panel for the show.