Triple 9 is directed by John Hillcoat (Lawless) from a script by Matt Cook. The film centers on a gang of criminals and corrupt cops in the process of planning the murder of a police officer in order to pull off a large heist.

Check out the new trailer and poster for Triple 9, below. 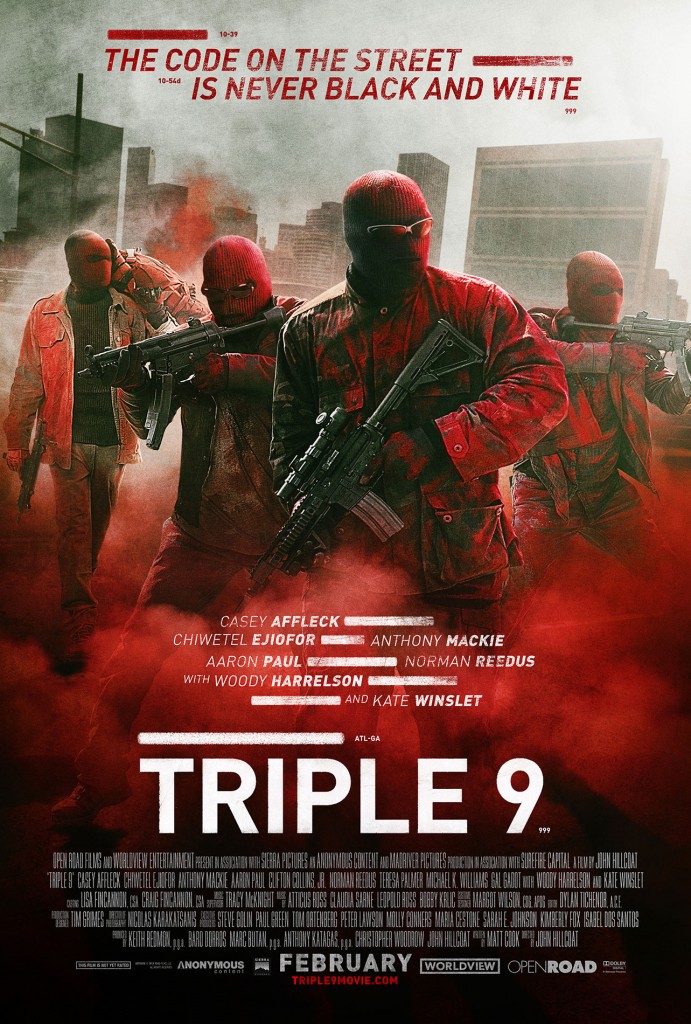 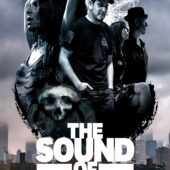