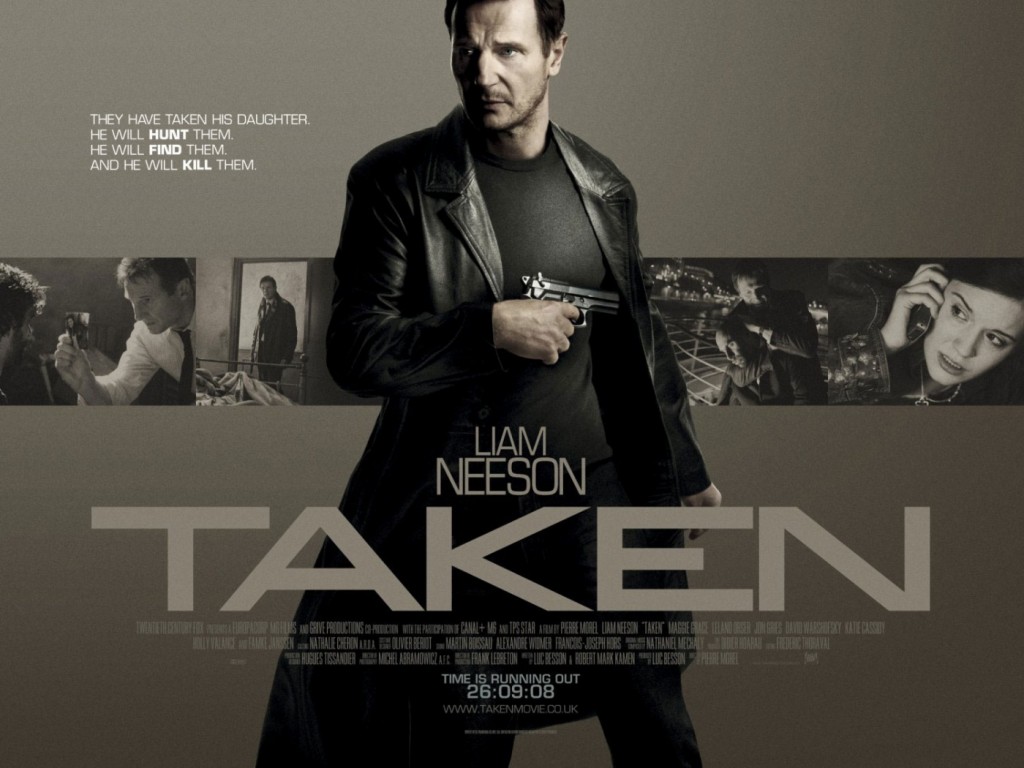 HeatVision reports that French action director Pierre Morel is in talks to direct Sean Penn in the action thriller Prone Gunman for Silver Pictures’ Joel Silver and Andrew Rona. Prone Gunman is based on a Jean-Patrick Manchette novel and a script by Peter Travis, and centers on an international operative named Martin Terrier (Sean Penn) who is betrayed by the organization he works for, who must go on the run in a relentless game of cat-and-mouse across Europe.

Prone Gunman will serve as Penn’s entrance into the action franchise business, which makes sense why Morel would be at the helm, since Morel launched Liam Neeson into action star territory with the 2009 cult thriller Taken, which launched a sequel last year. Silver and Studio Canal are seeking a spring production start in several locations across Europe.