Movie palaces were large, elaborately decorated movie theaters built between the 1910s and the 1940s. There are three building types in particular which can be subsumed under the label movie palace. First, the classical style movie palace, with its eclectic and luxurious period-revival architecture; second, the atmospheric theatre which has an auditorium ceiling that resembles an open sky as its defining feature and the Art Deco theaters that became popular in the 1930s.

As communities began to shift in the 1960’s and cars became more widely used by the average person, these grand examples of architecture and design began to lose their luster, many falling into ill-repair. However, in recent years, there have been many grassroots efforts to save and restore a number of theaters around the United States. 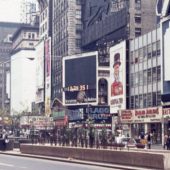 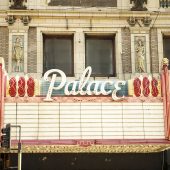 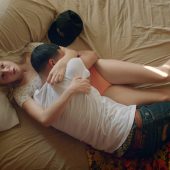 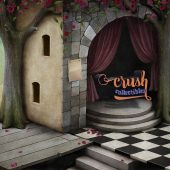 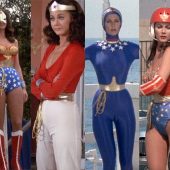