The launch of the fall television season is under way and with it, the influx of commercial interruptions. Lexus is offering an alternative to the traditional 30-minute sitcom with the debut of its fourth season of L Studio. The popular broadband channel, which has delivered such award-winning entertainment as Web Therapy and Puppy Love, is now partnering with Academy Award-winning screenwriter Diablo Cody (Juno), to debut her Web series Red Band Trailer.

The series, which is taped in Cody’s Airstream trailer, kicked off yesterday in conjunction with the broadband channel’s new fall lineup. The premiere webisode below features John Krasinski, with other episodes to feature interviews with Jack Black, Zooey Deschanel, Joel McHale, Amanda Seyfried and Sarah Silverman, among others.

“Red Band Trailer is an offbeat talk show that allows me to have one-on-one candid conversations with friends in my trailer,” said Diablo Cody. “Because of our relationship and the laid-back vibe, they tend to open up more than they would in a traditional talk-show setting. It will be exciting to see how the L Studio audience responds.”

Red Band Trailer joins the ranks of such critically acclaimed L Studio content as Web Therapy, which will return for its fourth season. The breakout series starring Lisa Kudrow recently became the first and only branded content series to migrate to a premium cable network (Showtime). The series was also recognized by Fast Company as the Web’s best branded entertainment (September 2010). Additionally, the channel will launch new installments of “Conversation Portraits,” including a piece with Keith Richards, and new episodes of Sessions, which originally launched with musical artist will.i.am.

Content for LStudio.com is produced and distributed by Intelligent Life Productions in collaboration with Team One for Lexus.

Below are images and the premiere episode of Red Band Trailer with John Krasinski. 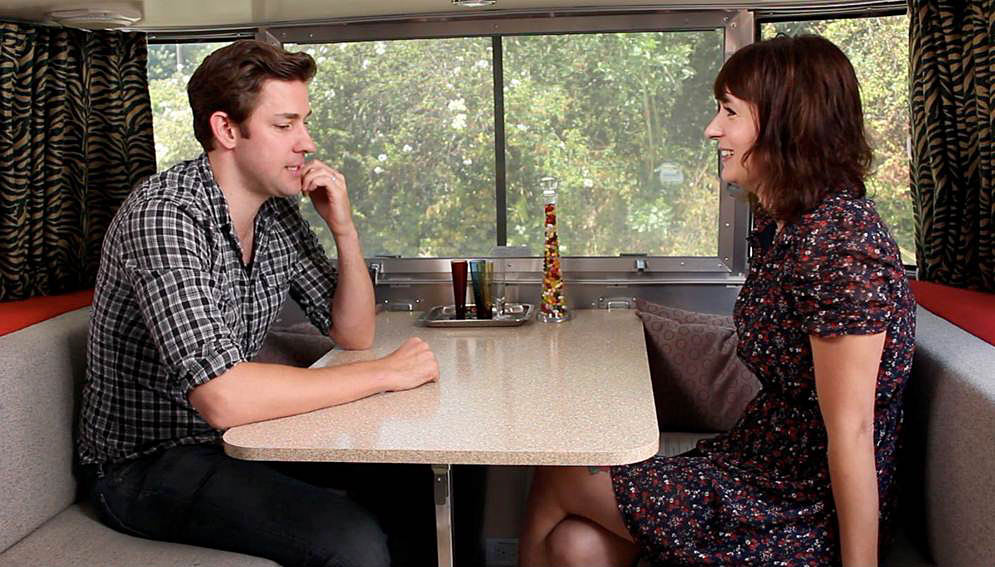 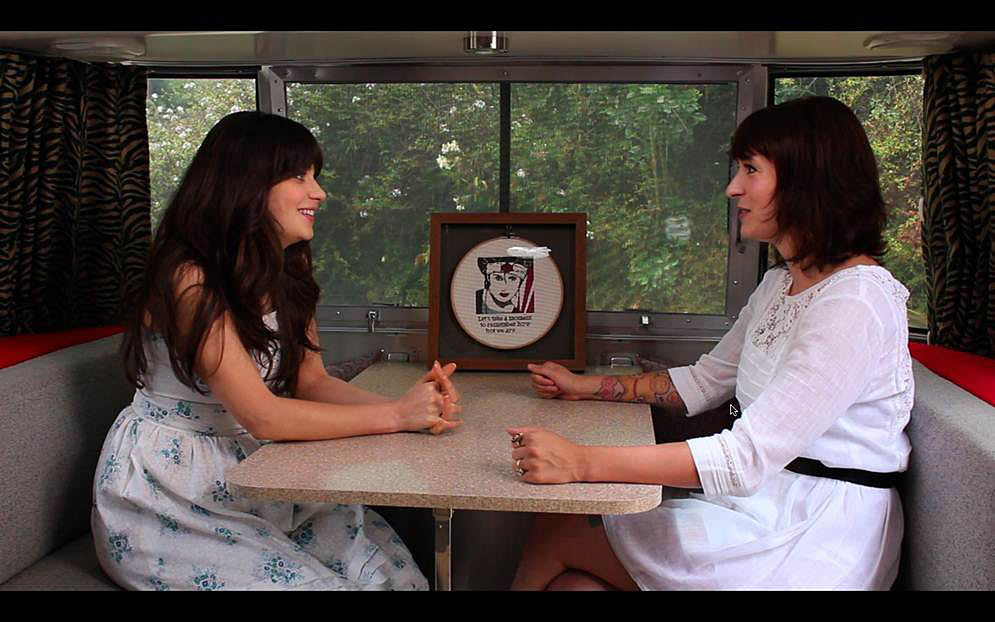