Abduction centers on Quinn (Scott Adkins), a member of a SWAT unit, steps out of a park fountain in an Asian city with no recollection of who he is or where he came from. As he pieces together clues from his past, he vaguely recalls his young daughter, who has been kidnapped. Meanwhile, Connor (Andy On), a former military operative turned gangster-for-hire, discovers that his wife has also disappeared mysteriously in the middle of the night. These two men, with little in common, realize they must work together to find their loved ones and thwart their mysterious abductors.

A series of extraordinary events and dangerous encounters ensue as Quinn and Connor set out on their trek. They discover that aliens live among us, preying on humankind and that the abductions are part of a centuries-long plot. With the help of a local psychiatrist and an eccentric scientist, the two men resolve to take on this merciless, unknown force bent on destroying the human race. 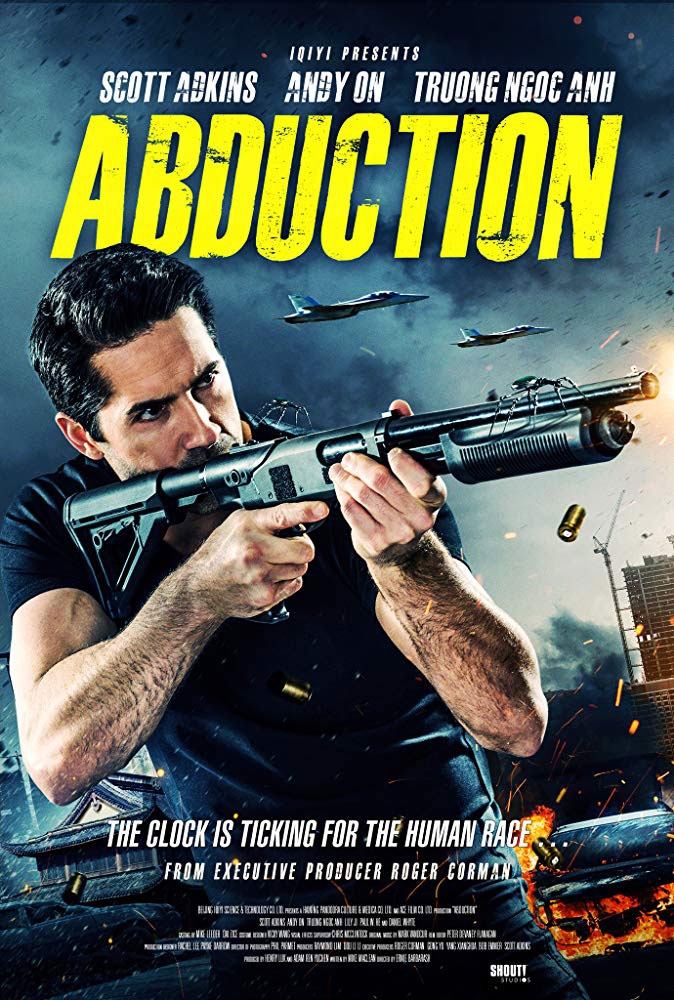