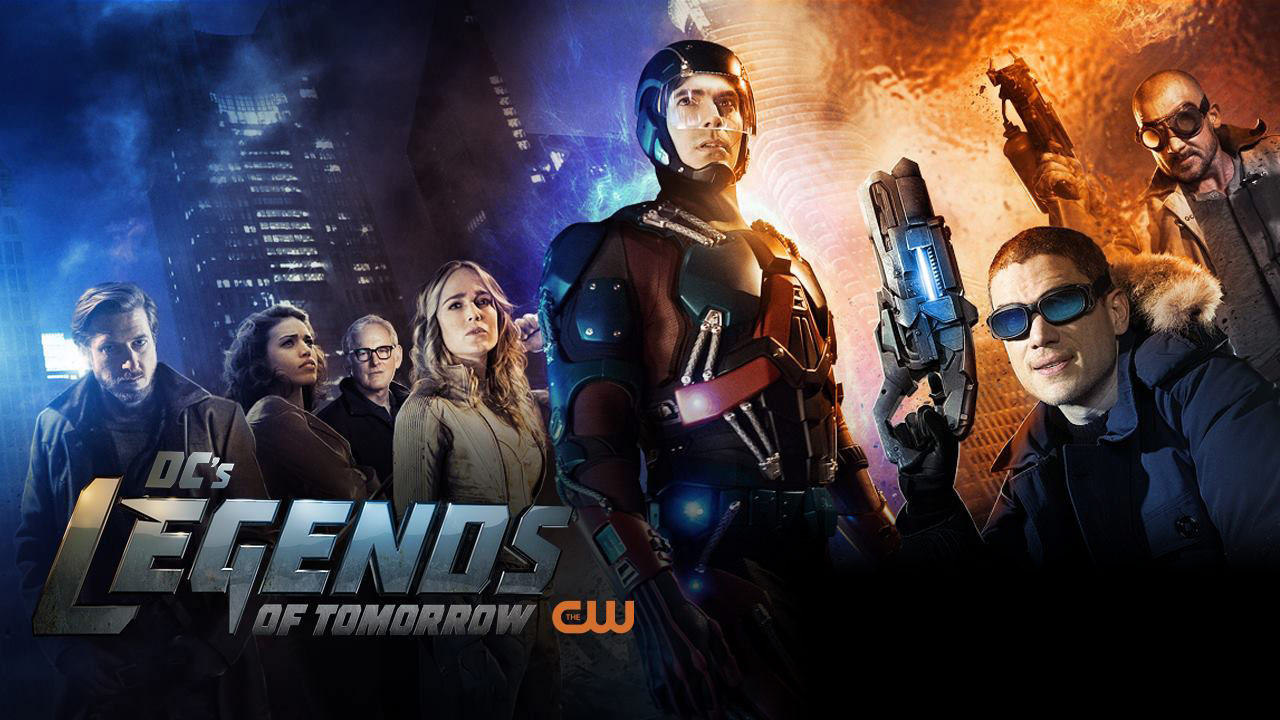 Warner Bros. Television is bringing the stars and producers from five of their top TV series to the 2015 edition of New York Comic-Con, including returning favorites Gotham and Person of Interest, along with freshmen action dramas Supergirl, Blindspot and DC’s Legends of Tomorrow. The massive 4 hour panel will include exclusive footage from the shows, a pilot screening and Q&As on the Empire Stage. The event takes place on Sunday, October 11th, at 1:30PM.

The presentation will begin with Gotham, which will include a special video presentation and Q&A. The hit series returns to New York Comic-Con for its second year. As Jim Gordon continues his quest to clean up Gotham City, the stakes are higher than ever in season two as viewers will witness the rise of the villains that have become iconic elements of the Batman lexicon. From Warner Bros. Television, Gotham airs Mondays at 8/7c on FOX. Become a Fan on Facebook at www.facebook.com/GOTHAMonFox, and follow the show on Twitter at @Gotham.

Next up will be the new action drama Blindspot, which will air on NBC. The panel will include a special video presentation and Q&A with series stars Sullivan Stapleton (300: Rise of an Empire) and Jaimie Alexander (Thor films). The one-hour action thriller is produced by Berlanti Productions (The Flash, Arrow, Pan) and Writer & Executive Producer Martin Gero (Stargate: Atlantis). In Blindspot, Stapleton stars as hardened FBI agent Kurt Weller, who is drawn into a complex conspiracy when a naked amnesiac, Jane Doe (Alexander), is found in Times Square covered in a series of cryptic tattoos … including his name on her back. As Weller and his teammates at the FBI begin to investigate the veritable treasure map that is Jane Doe’s tattoos, they are drawn into a high-stakes underworld that twists and turns through a labyrinth of secrets and revelations — and the information they uncover might ultimately change the world. From Warner Bros. Television and Berlanti Productions, Blindspot airs Mondays at 10/9c on NBC.

After that, Warner Bros. will host a pilot screening of Supergirl, along with a Q&A with the stars and executive producers of the show. Born on the planet Krypton, Kara Zor-El escaped its destruction years ago. Since arriving on Earth, she’s been hiding the powers she shares with her famous cousin. But now at age 24, she decides to embrace her superhuman abilities and be the hero she was always meant to be. From Berlanti Productions in association with Warner Bros. Television, Supergirl will premiere Monday, October 26 on CBS at a special time of 8:30 PM, before moving to its regularly scheduled time of Mondays at 8:00 PM.

Next on the agenda is a special video presentation and Q&A with DC’s Legends of Tomorrow. The tagline of the show is: When heroes alone are not enough, the world needs legends. Having seen the future, one he will desperately try to prevent from happening, time-traveling rogue Rip Hunter (Arthur Darvill) is tasked with assembling a disparate group of both heroes and villains to confront the immortal threat of Vandal Savage. Attendees will be treated to a sneak peek at upcoming footage from the show, followed by a Q&A with series stars and executive producers. DC’s Legends of Tomorrow stars Victor Garber as Dr. Martin Stein, Caity Lotz as Sara Lance, Arthur Darvill as Rip Hunter, Ciara Renee as Hawkgirl, Franz Drameh as Jay Jackson, Dominic Purcell as Heat Wave, Brandon Routh as Ray Palmer, Wentworth Miller as Captain Cold, Casper Crump as Vandal Savage, and Falk Hentschel as Carter Hall. From Berlanti Productions Inc. in association with Warner Bros. Television, DC’s Legends of Tomorrow will premiere Midseason on The CW.

The day gets topped off with Person of Interest, including a special video presentation and Q&A. Person of Interest returns to New York for the fifth year. John Reese (Jim Caviezel) and Harold Finch (Michael Emerson) have saved countless lives thanks to the omniscience of their supercomputer and their crack team of brave misfits — NYPD detective Lionel Fusco (Kevin Chapman), the unpredictable cyber-hacker Root (Amy Acker) and missing-in-action operative Sameen Shaw (Sarah Shahi) — but a new threat puts their mission in jeopardy and their lives in even greater danger. Samaritan, the rival AI, has initiated its lethal “correction.” Finch’s Machine is essentially dead. Shaw is still missing. And the team is once again hiding in plain sight. But with Samaritan’s invisible grip tightening everywhere, will Finch be able to rebuild and resurrect The Machine? And if he does, will it be the same Machine when it comes back online? From Bonanza Productions, in association with Bad Robot and Warner Bros. Television, Person of Interest returns Midseason for its fifth season on CBS.