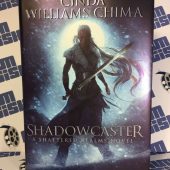 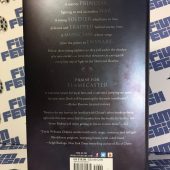 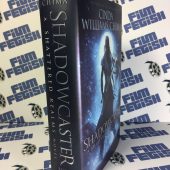 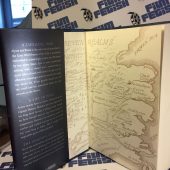 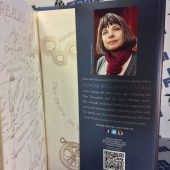 Alyssa ana’Raisa is the reluctant princess heir to the Gray Wolf throne of the Fells, a queendom embroiled in a seemingly endless war. Hardened by too many losses, Lyss is more comfortable striking with a sword than maneuvering at court. After a brush with death, she goes on the offensive, meaning to end the war that has raged her whole life. If her gamble doesn’t pay off, she could lose her queendom before she even ascends to the throne.

A Life in Peril

Across enemy lines in Arden, young rising star Captain Halston Matelon has been fighting for his king since he was a lýtling. Lately, though, he finds himself sent on ever more dangerous assignments. Between the terrifying rumors of witches and wolfish warriors to the north and his cruel king at home, Hal is caught in an impossible game of life and death.

The Shadow of Defeat

Set in the world of the acclaimed Seven Realms series, this is a thrilling story of the unfathomable costs of war, the allure of dark magic, and two principled and conflicted characters drawn together despite everything they stand to lose. 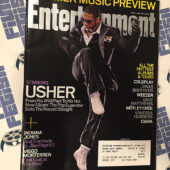 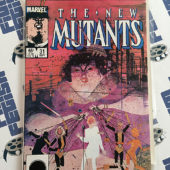 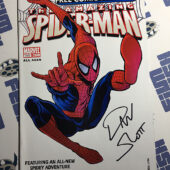 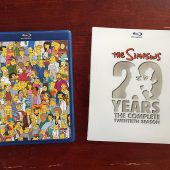 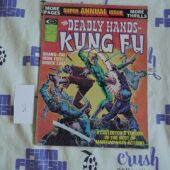 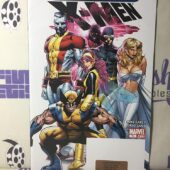 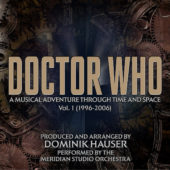 Hardcover BookSKU: 180126-70190-1
UPC: 9780062380975
Weight: 2.07 lbs
Condition: Brand New - The item has never been opened and is still in the manufacturer’s packaging. See the description and photos for full details on any imperfections. See Details section and photos for specifics on item condition.
# 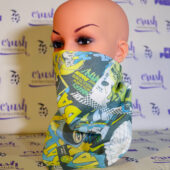 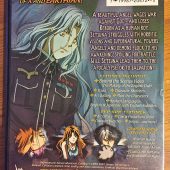 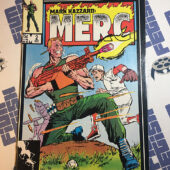 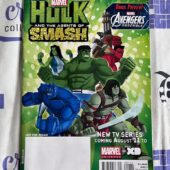 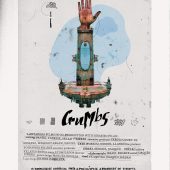