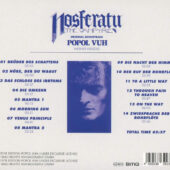 In 1978 Popol Vuh released two different albums under the title “Nosferatu”. One was titled “Brothers of Light” and the other “On the way to a little way”. Both albums were completely different and both were released as the soundtrack for the Werner Herzog film of the same name. After the conclusion of “Brothers of Shadows, Sons of Light”, Duke Fricke asked for “music that is afraid of”. Fricke recorded three old Moog pieces from “Angstmusik” from his archive, which became the basis for the second Nosferatu album. In 2004, SPV put both albums together for one release. It is this version that has been remastered by former Popol Vuh employee Guido Hieronymus. The album opens with “Brothers of Shadow, Sons of Light”. In an abridged version that only contains the main subject of the film.

Just like the ethereal theme of the “choir organ” for the film “Aguirre”, Fricke composed again a very atmospheric and imaginative vocal work, which would be reflected in a few moments of the film. This time he worked with a real choir. In the following classic Popol Vuh tracks “Hear, who you dare”, “Das Schloss des Errtums” and “Die Umkehr” we hear Daniel Fichelscher (acoustic and electric guitar), Alois Gromer (sitar), Bob Eliscu (oboe), Ted de Jong (tamboura) and Fricke themselves at the piano. All other ten tracks formed the second Nosferatu album. It has three old creepy Moog pieces: “The Night of Heaven”, “The Call of the Tube Flute” and “To a Little Way”. The remaining tracks have a strong Eastern musical influence and are influenced by Al Gromer Khan (sitar) and the Dutch tabla player Ted de Jong. In “Morning Sun” you can hear Fichelscher on acoustic guitar and in the title song the choir returns with the theme “Brothers of Shadow, Sons of Light.” 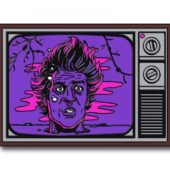 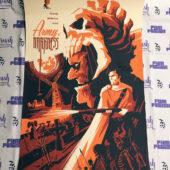 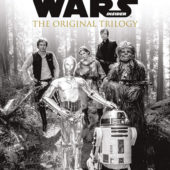 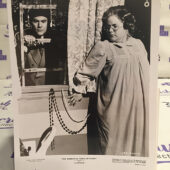 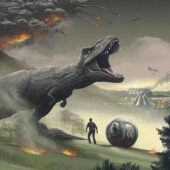 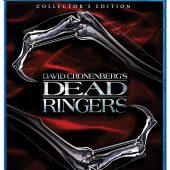 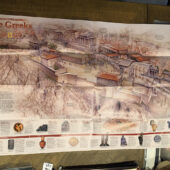 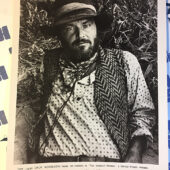 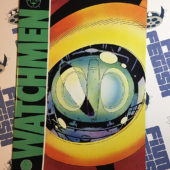 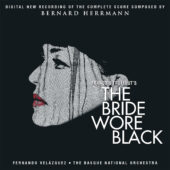 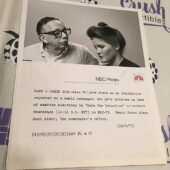 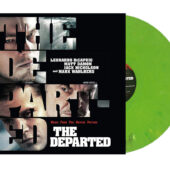 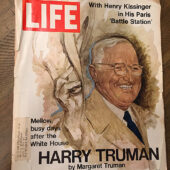