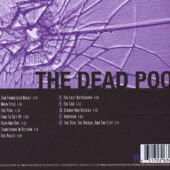 There is nothing else quite like Lalo’s exquisite ability to create swirling malevolent chaos inside a madman’s head, and the fraying, twining tendrils of sonic warpage are on full display here, flitting ghost-like through “The Dead Pool’s” netherworld. There is action-fare aplenty, too, and Lalo is positively energized by having the freedom to lay an aural carpet beneath a number of gunplay-filled dramatics, resulting in a lean, stripped, economical 35 minutes or so of score in a 910minute movie. As many of the cues are of limited duration, for the purposes of this CD’s playability they have been edited into longer “suites,” each representing a chronological section of the film Every note is herein contained, including some small sections of “The Car” that were deleted from the final release prints. Notable highlights include “Time To Get Up,” “The Rules,” “The Last Autograph,” “Kidnap and Rescue,” and last but not least, “The Pier, the Bridge and the City,” which closes the show with one of the loveliest instrumental renditions of Harry Callahan’s melancholy “love” theme, figuratively lowering the curtain on one of the most popular, celebrated, and beloved movie franchises in contemporary cinema. 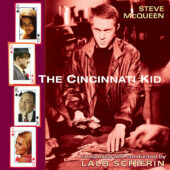 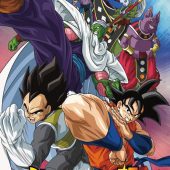 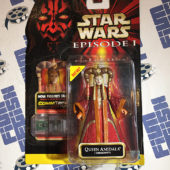 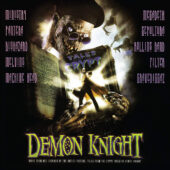 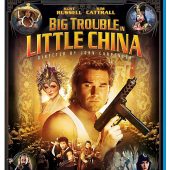 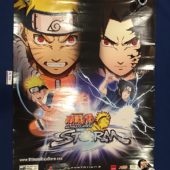 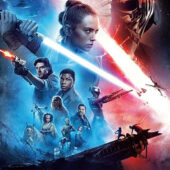 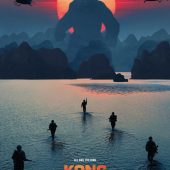 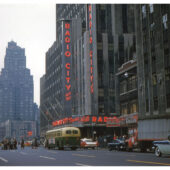 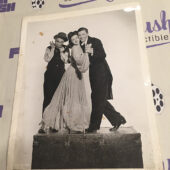 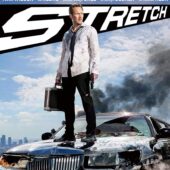