One Con… Eight Kids… One Outrageous Journey! Richard Pryor (Silver Streak, Stir Crazy) stars in this wild, wacky and warmhearted road movie with a difference, which later inspired a TV series. When budget cuts close a children’s home in Philadelphia, Vivian Perry (Cicely Tyson, Sounder, The Help) decides to help eight special-education students by taking them to her aunt’s farm outside Seattle. In desperate need of a driver/mechanic for the bus, she teams up with Joe Braxton (Pryor), an equally desperate ex-con who hates women and children. Fueled by Roberta Flack’s songs, the action is fast and funny as this delightfully mismatched group battles the bus, the law, the Ku Klux Klan and even each other on their way west. But it all ends happily for the kids, the con and the straitlaced lady. 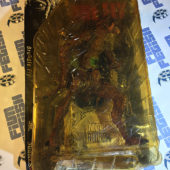 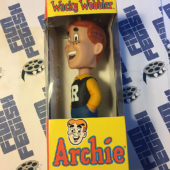 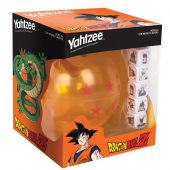 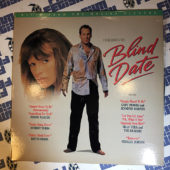 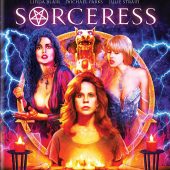 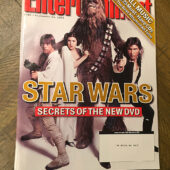 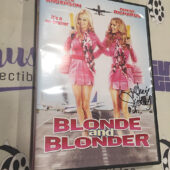 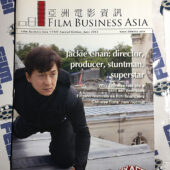