Troubled youth Ron Decker (Edward Furlong, American History X) is sentenced to a ten-year stint in the notorious San Quentin State Prison for a drug-dealing conviction. Inexperienced in the ways of prison life, he s taken under the wing of Earl Copen (Willem Dafoe, To Live and Die in LA), an experienced con with the entire prison in the palm of his hand inmates and guards alike. But as Ron grows increasingly cocky in his privileged role as Earl’s confidant, is he in danger of biting off more than he can chew with some of the jail’s more volatile inhabitants?

Based on the semi-autobiographical novel of the same name by Eddie Bunker (Reservoir Dogs), Animal Factory was Steve Buscemi’s (Lonesome Jim, Interview) second stint in the director’s chair and sees him marshaling a formidable ensemble cast, including Bunker, Danny Trejo (Machete) and Mickey Rourke (The Wrestler), for a powerful and sincere account of the men caught up in the penal system and the deals they cut with each other, and themselves, in order to survive. 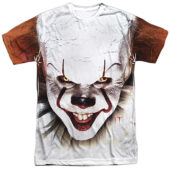 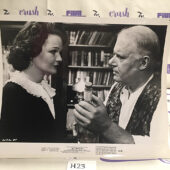 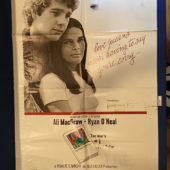 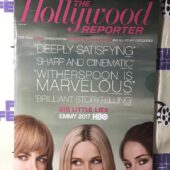 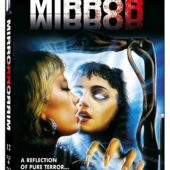 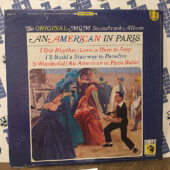 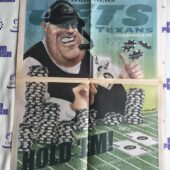 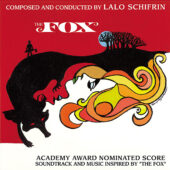 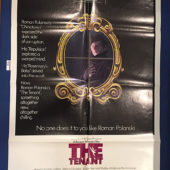 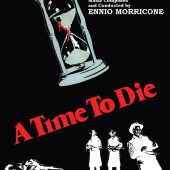 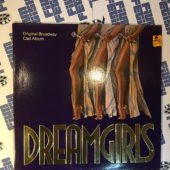 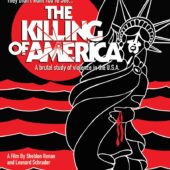