A riveting adventure of how America was invented, AMERICA THE STORY OF US focuses on the people, ideas and events that built our nation, covering 400 years of American history in the most extensive and in-depth television series ever produced by HISTORY. From the rigors of linking the continent by wagon trails to the transcontinental railway, the engineering of steel-structured buildings through to landing on the moon, this epic 12-part series is a grand cinematic vision of how this country was built. AMERICA THE STORY OF US brings this story to life firsthand through patriots, frontiersmen, slaves, abolitionists, Native Americans, pioneers, immigrants, entrepreneurs and inventors. From the revolutionary war that birthed the nation to the civil war that divided it, into the making of the modern world, America The Story of Us is an epic, dramatic, heartbreaking and triumphant journey that reminds us that American history truly belongs to we, the people.

Sharing their thoughts on the building of America, and what it means to be an American, are a world-class group of individuals including Tom Brokaw, Michael Douglas, Meryl Streep, Buzz Aldrin, Colin Powell, Donald Trump, John Legend, Melissa Etheridge, Brian Williams and more. 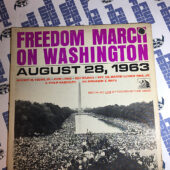 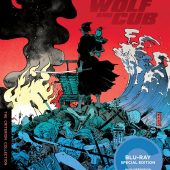 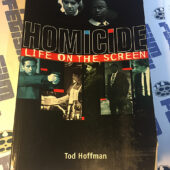 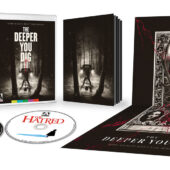 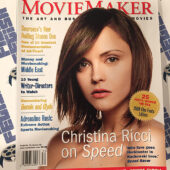 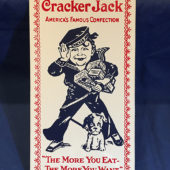 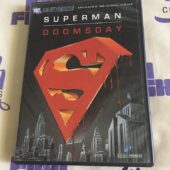 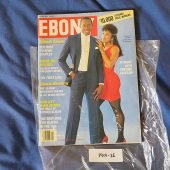 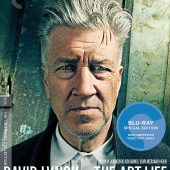