Wolves don't concern themselves with the opinions of sheep.

Context:
Los Angeles Ram slot cornerback Robey-Coleman said after receiving negative comments, including death threats, when a controversial play he was involved with led to his team beating the New Orleans Saints in overtime. The Rams will play the New England Patriots in Super Bowl 53 in Atlanta, as a result of the win.

Context:
LeBron James talks about his skill at driving to the paint, after being ejected from his first NBA game ever, over arguing a non-call. 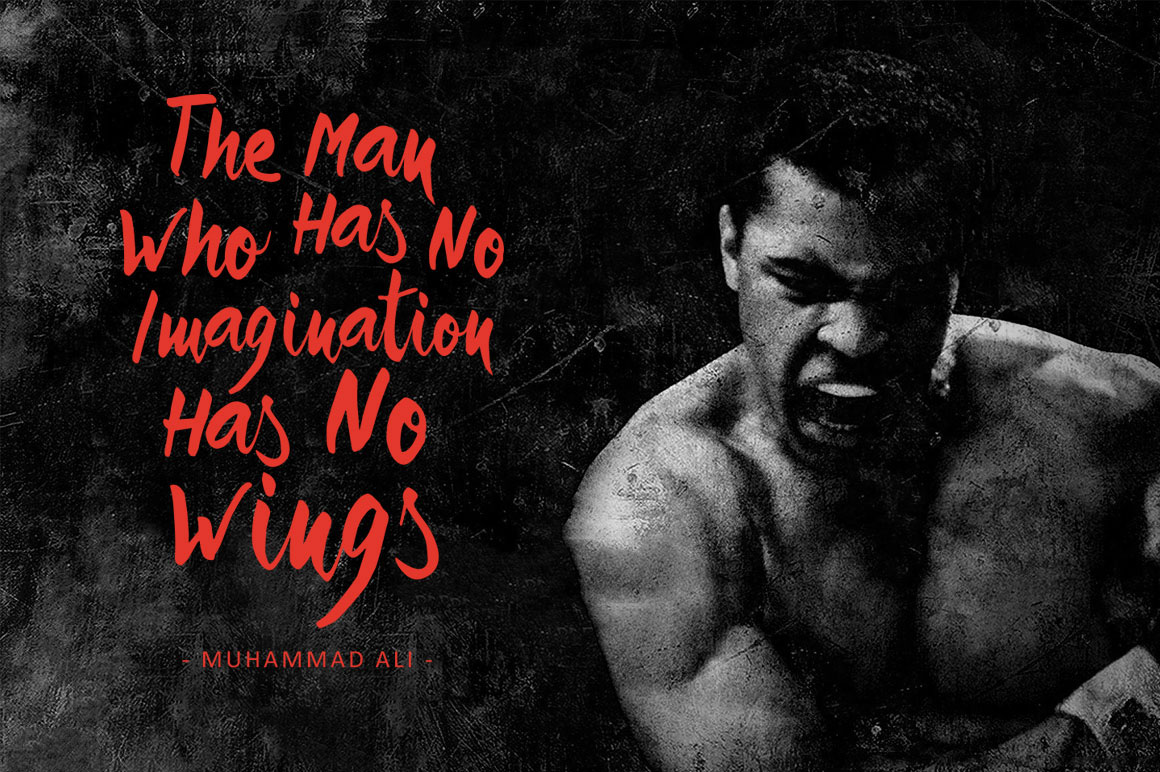 The man who has no imagination has no wings.

Context:
Graphic created by by ianmikraz using his own custom design font, Peinture.

What you have been taught by listening to others' words you will forget very quickly; what you have learned with your whole body you will remember for the rest of your life.

Context:
Grandmaster Gichin Funakoshi is the founder of shotokan karate.

Bring the mind into sharp focus and make it alert so that it can immediately intuit truth, which is everywhere. The mind must be emancipated from old habits, prejudices, restritictive thought processes and even ordinary thought itself.

Context:
From Bruce Lee's book Tao of Jeet Kune Do

Hatred and bitterness and anger only consume the vessel that contains them. It doesn't hurt another soul.

Context:
Rubin "Hurricane" Carter was a middleweight boxer who was wrongly convicted for murder and later released following a petition of habeas corpus after spending almost 20 years in prison.

I have not invented a new style, composite, modified or otherwise that is set within distinct form as apart from this method or that method. On the contrary, I hope to free my followers from clinging to styles, patterns, or molds. Remember that Jeet Kune Do is merely a name used, a mirror in which to see ourselves.

Always be yourself, express yourself, have faith in yourself, do not go out and look for a successful personality and duplicate it.

A goal is not always meant to be reached, it often serves simply as something to aim at.