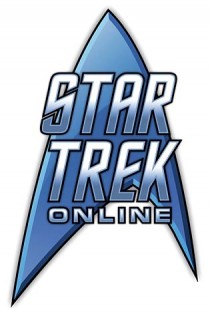 At this year’s Official Star Trek Convention in Las Vegas, the official launch of the recently announced video game Star Trek Online, takes place. The event will be held in the Gene Roddenberry Theater at 1:30 P.M., Pacific Time, on Sunday, August 10th, at The Las Vegas Hilton. There will also be a special guest appearance by Leonard Nimoy.

The launch event will also be broadcast via live webcast.

To celebrate the launch of the game, if you join the Star Trek Online community at www.startrekonline.com by Monday, August 18th, you automatically get entered for a chance to win a copy of Star Trek Online and a lifetime subscription.